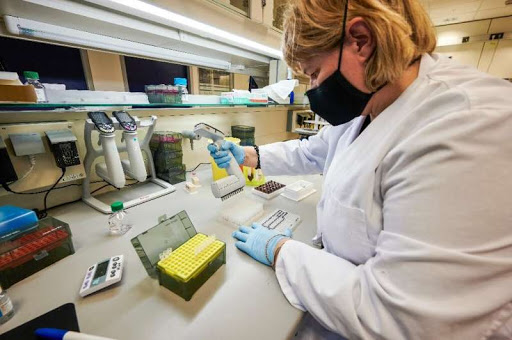 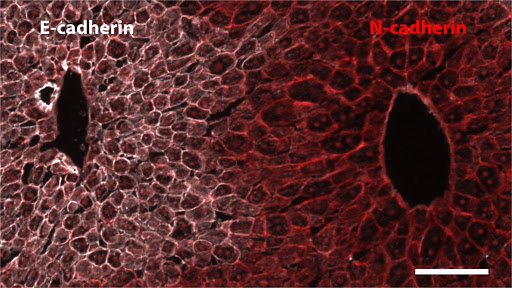 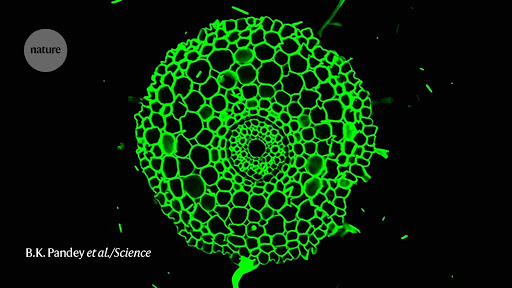 The chemical flare that warns plants of rough going ahead 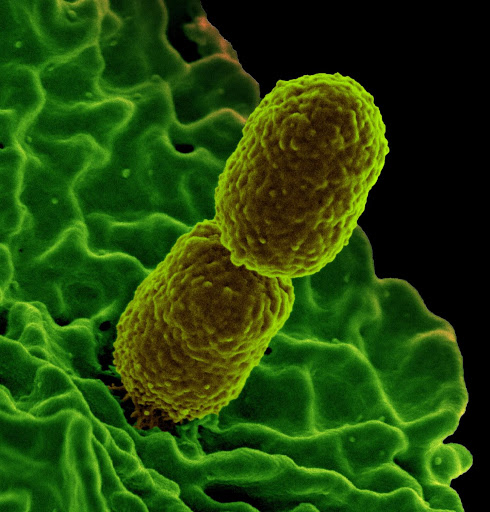 (NIH/National Institute of Allergy and Infectious Diseases) Scientists studying the bodys natural defenses against bacterial infection have identified a nutrient--taurine--that helps the gut recall prior infections and kill invading bacteria, such as Klebsiella pneumoniae (Kpn). The finding, published in the journal Cell by scientists from five institutes of the National Institutes of Health, could aid efforts seeking alternatives to antibiotics. 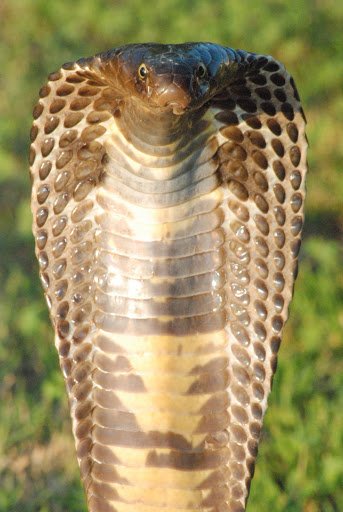 Snakes evolve a magnetic way to be resistant to venom

(University of Queensland) Certain snakes have evolved a unique genetic trick to avoid being eaten by venomous snakes, according to University of Queensland research.Associate Professor Bryan Fry from UQs Toxin Evolution Lab said the technique worked in a manner similar to the way two sides of a magnet repel each other.