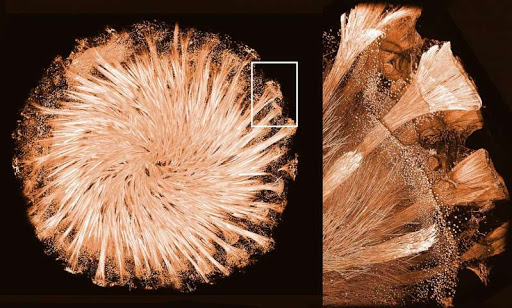 Scientists determine the structure of glass-shaping protein in sponges - Phys.org

Scientists determine the structure of glass-shaping protein in sponges  Phys.org 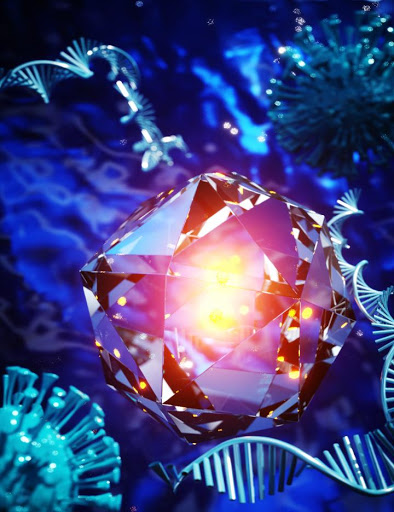 (University College London) The quantum sensing abilities of nanodiamonds can be used to improve the sensitivity of paper-based diagnostic tests, potentially allowing for earlier detection of diseases such as HIV, according to a study led by UCL researchers in the i-sense McKendry group. 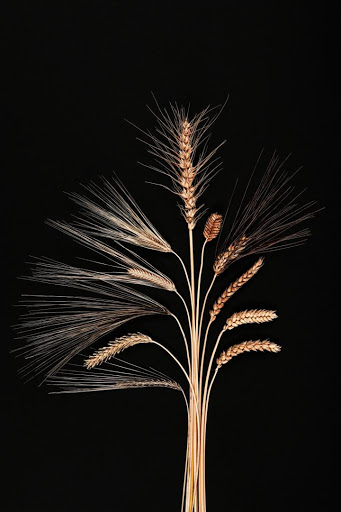 An international research team led by the Leibniz Institute of Plant Genetics and Crop Plant Research (IPK) has reached a milestone on the way to the transparent barley plant. With the complete sequencing of 20 different genotypes, the scientists completed the first step in decoding the genetic information of the entire species barley -- the barley pan-genome. Breeders will greatly benefit from these new findings, which have today been published in the renowned magazine Nature. 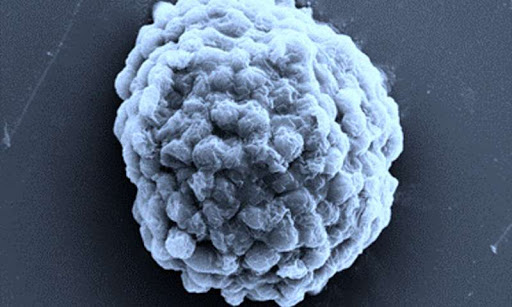 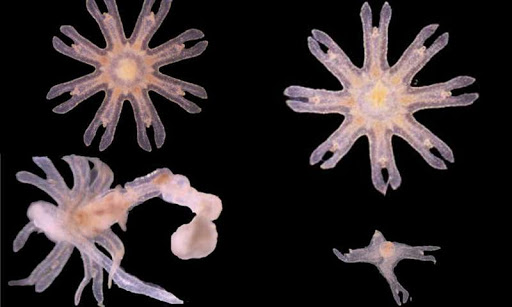 Life cycle of moon jellyfish depends on the microbiome - Phys.org

Life cycle of moon jellyfish depends on the microbiome  Phys.org