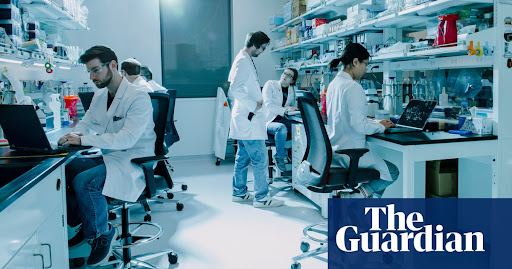 Gene editing company hopes to bring dodo ‘back to life’

Company is raising further $150m to pursue research on dodo which became extinct in 17th centuryThe dodo, a Mauritian bird last seen in the 17th century, will be brought back to at least a semblance of life if attempts by a gene editing company are successful.Gene editing techniques now exist that allow scientists to mine the dodo genome for key traits that they believe they can then effectively reassemble within the body of a living relative. Continue reading... 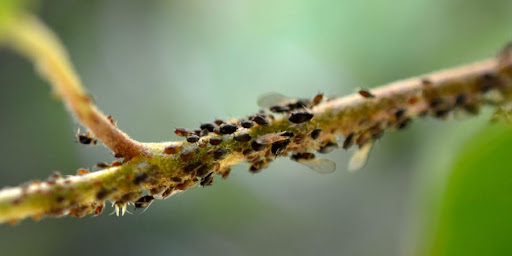 Have you ever tried in vain to identify the pests that are eating your houseplants? A new technology, developed by a Czech start-up, could make it easier. It can classify over six thousand insects using Artificial Intelligence. All you need to do is take a picture with your mobile phone and upload it to the Insect.id website. 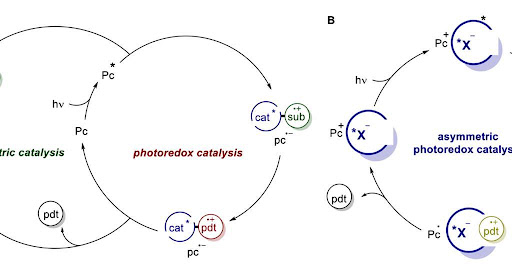 Laodelphax striatellus (small brown planthopper) Overview The small brown planthopper (SBPH), Laodelphax striatellusFallén (Hemiptera: Delphacidae) is a hemimetabolous insect of which body size is less than 5 mm and has diploid bisexual chromosome (2n = 28 + XX or XO). SBPH is widely distributed in Asia, Europe, and Northern Africa and mainly feeds on the grass family, Poaceae. SBPH is one of the major pests against rice plant, Oryza sativaL. in East Asia. High density of SBPH could cause severe economic damage on rice plant by directly sucking and indirectly transmitting viral pathogens, rice stripe virus and rice streaked dwarf virus, with piercing mouthparts (i.e. Stylets). Rice stripe virus can be transmitted in a circulative, persistent, propagative manner by SBPH. SBPH has wing-size dimorphism (short vs. long) depending on genetic and environmental effect. A long-winged SBPH has been reported to massively migrate from China to Korea and Japan in early summer season. Nymphs of SBPH can also overwinter in temperate regions. Furthermore, SBPH has developed high resistance to diverse classes of insecticides including organophosphates, neonicotinoids, chitin biosynthesis inhibitor, etc., in the laboratory and the field. SBPH is taxonomically close to the brown planthopper (BPH), Nilaparvata luges (Stål) (Hemiptera: Delphacidae) which is another destructive rice pest, but diverse host range, different kind of virus transmission, and cold tolerance of SBPH are quite different from those of BPH. All these features could result in SBPH management problem in East Asia, so that genome-wide study through whole-genomesequencing may provide valuable insight tobetter understand the biological system of SBPH and the interrelationship among rice plant, virus,SBPH, and environmental factors and to develop new target site for pest management.   Statistics A draft genome of L. striatellus has been constructed by using PacBio and Illumina NGS platforms. It consists of 565Mbp in total length, 1,598 in scaffold contig number, and 806kbp in N50 size. A pseudomolecule of L. striatellus has been constructed by linkage mapping and scaffold anchoring with SNP marker after genotyping by sequencing. For publication on a draft genome and pseudomolecule of L. striatellus, more detailed analysis is in progress.   Table 1. Summary of de novo assembly for whole genome of Laodelphax striatellus with PacBio sequencing platform NGS No. of Scaffolds Whole genome of Laodelphax striatellus [length (bp)] GC (%) Total Min. Max. Avg. N50 N   (PacBio + WGA) (gap filling) 1,598 565,774,043 20,023 4,232,725 354,051 806,222 3,673,236 34.25     Contact information Principal Investigator: Seo, Bo Yoon Ph.D (Entomological researcher, National Institute of Agricultural Sciences, Rural Development Administration, Wanju, South Korea) Tel: +82-63-238-3289 Fax: +82-63-238-3838 Email: seoby@korea.kr